The Second Regional Networking Thursday was held in Sofia, Bulgaria! 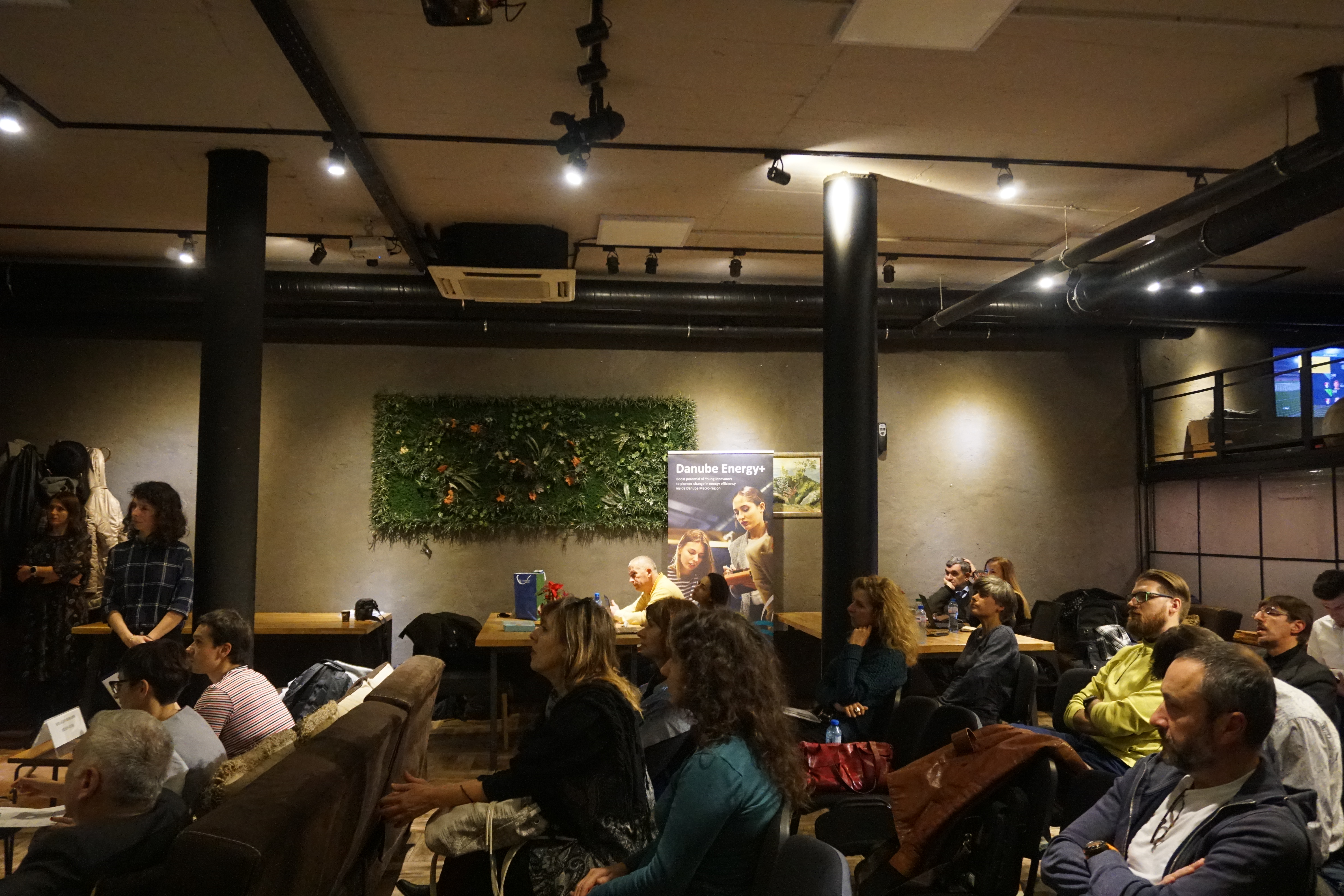 Cleantech Bulgaria held the Second Regional Networking Thursday in Sofia, Bulgaria as part of the project Danube Energy+ on the 13th of December 2019 in Premium Networking Space under the slogan “Friday is the new Thursday”.

The event was attended by over 20 people – students, start-ups, university professors, potential investors and ended with a cocktail and networking session.

During the event, the Danube Energy+ Tool and Ecosystem Package were presented by the project Communication Manager and the Project Coordinator. The presentations included an explanation of the opportunities to engage in the Danube Energy+ project by the different target groups. After the presentations, a short Q&A session was realized, followed by a cocktail and networking session.

Cleantech Bulgaria is a business network for clean technologies, innovation and sustainable development

SING UP FOR OUR NEWSLETTER